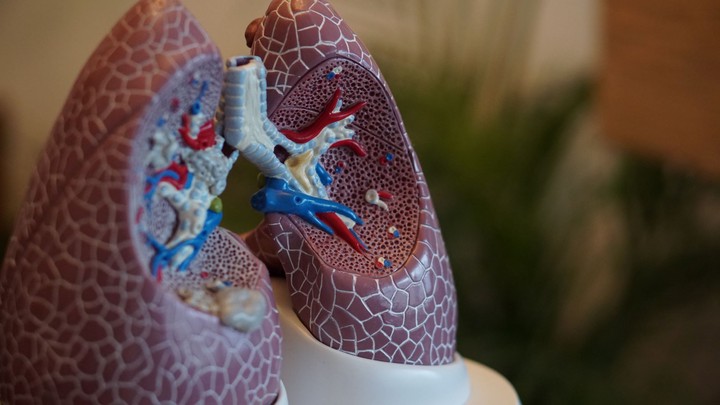 PePS2 is an important trial to me because I developed the analysis model as part of my PhD thesis and worked on the trial from almost the very beginning. I published a trial design paper and am glad to say that the trial results are currently under peer review. The investigators and I hope this trial will provide much-needed and much-sought evidence on the merits of giving this PD-L1 blockade drug to PS2 NSCLC patients

I became involved in PePS2 shortly after joining the trials unit in 2014. The trial called for a design that evaluated co-primary response and toxicity outcomes. Naturally, this suggests a Bryant & Day optimal design. However, published data in performance status 0 & 1 NSCLC patients showed that the PD-L1 tumour proportion score biomarker was strongly predictive of response. There was also evidence that first-line patients did better than subsequent-line patients. We expected each of these variables to remain predictive in the performance status 2 population and wanted to stratify the analysis by these variables. Unfortunately, Bryant & Day's design assumes an homogeneous population so does not admit explanatory variables.

I happened to be working on a dose-finding trial at the time that used the EffTox design of Thall & Cook (2004) to appraise joint efficacy and toxicity rates at different doses of experimental agents. It struck me on a cycle home that the EffTox design could be adjusted with variables reflecting PD-L1 and line-of-therapy status in place of dose to study our co-primary outcomes whilst adjusting for our putative predictive factors. I worked up the design as part of my PhD, eventually published a design paper, and used the model to conduct a Bayesian analysis of the trial outcomes.

The results for PePS2 were published in March 2020 in Lancet Respiratory Medicine. There are links below. 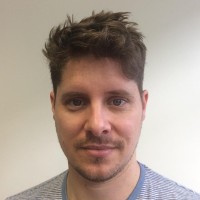